“If glaucoma is genetic and runs in families, why am I the first person in my family to have the disease?”

If you have glaucoma but no one else in your family does, you may understandably wonder why, especially considering glaucoma is genetic and runs in families.

There are several reasons why this could have happened. Firstly, it could be that others in your family either had or have the disease, but it hasn’t been diagnosed. It’s possible that a grandmother who complained of poor sight in her old age actually had glaucoma. That’s why it’s important to remind your close relatives to get their eyes tested regularly.

Otherwise, it’s a question of genetics. Glaucoma is a family of diseases, with lots of different causes. If you have glaucoma, a few different parts of your eye are affected. 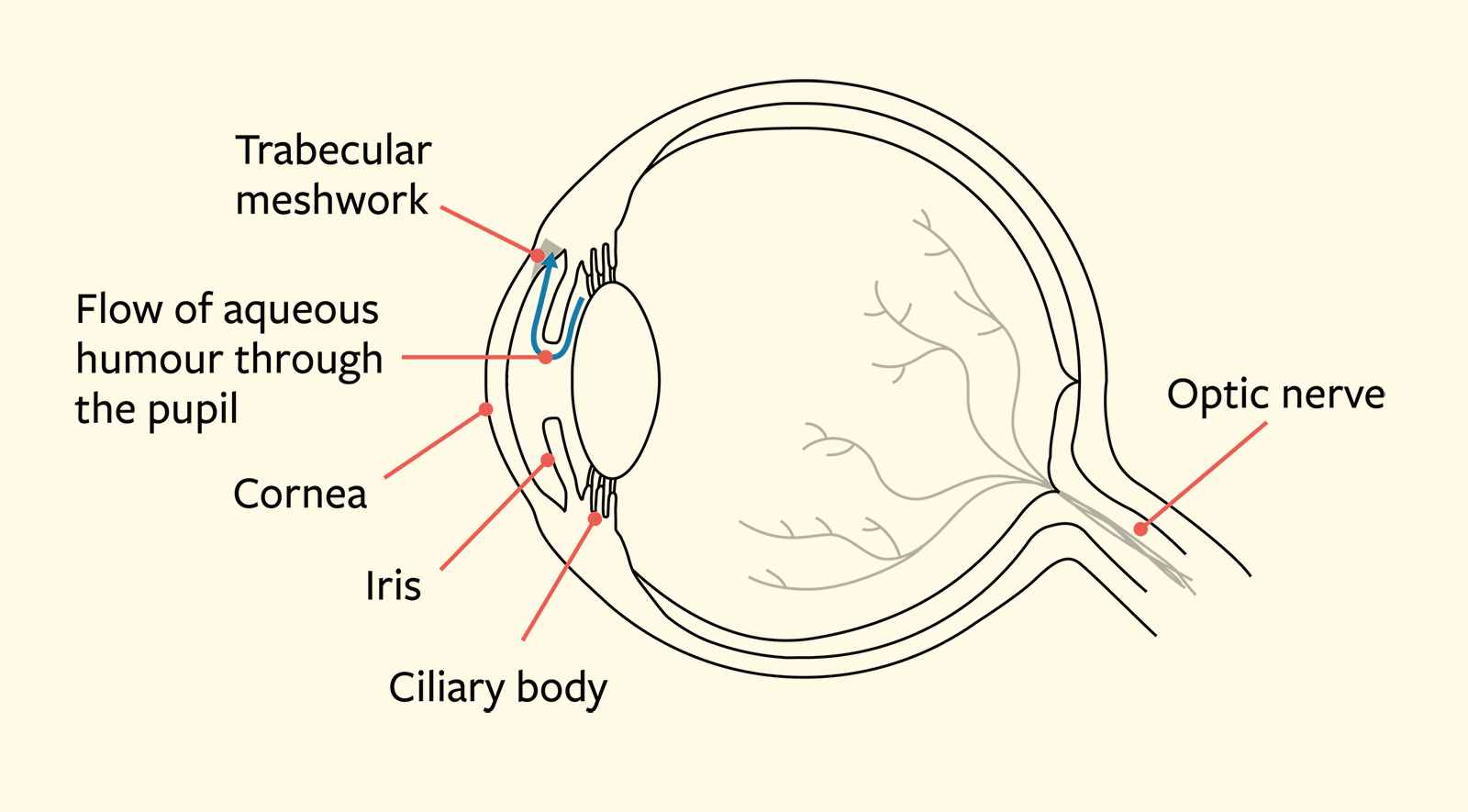 Lots of genes are involved in making these different parts of your eye and making the components within the cells to help them function normally.

The other thing to remember about genes is that they change gradually and naturally over generations. A change in a gene is called a mutation – we’re familiar with these at the moment because they’re causing the different COVID-19 variants.

Some mutations are good, some are bad, and most make no difference at all. But perhaps early on in your development (even when the egg or sperm that helped create you were made), there was a mutation in one or more of the relevant genes. You probably had several the genetic risk factors explained above, but a spontaneous change in one more of those genes could have just tipped your eyes over the threshold into developing glaucoma.

If you’re the first in your family to be diagnosed with glaucoma, we’re here for you and your loved ones. Providing support and advice is at the heart of everything we do, so visit our Care and Support page to find out about the different ways we can help you to live well with the disease.