Originally published in the Spring 2021 edition of Insight, our quarterly membership magazine. 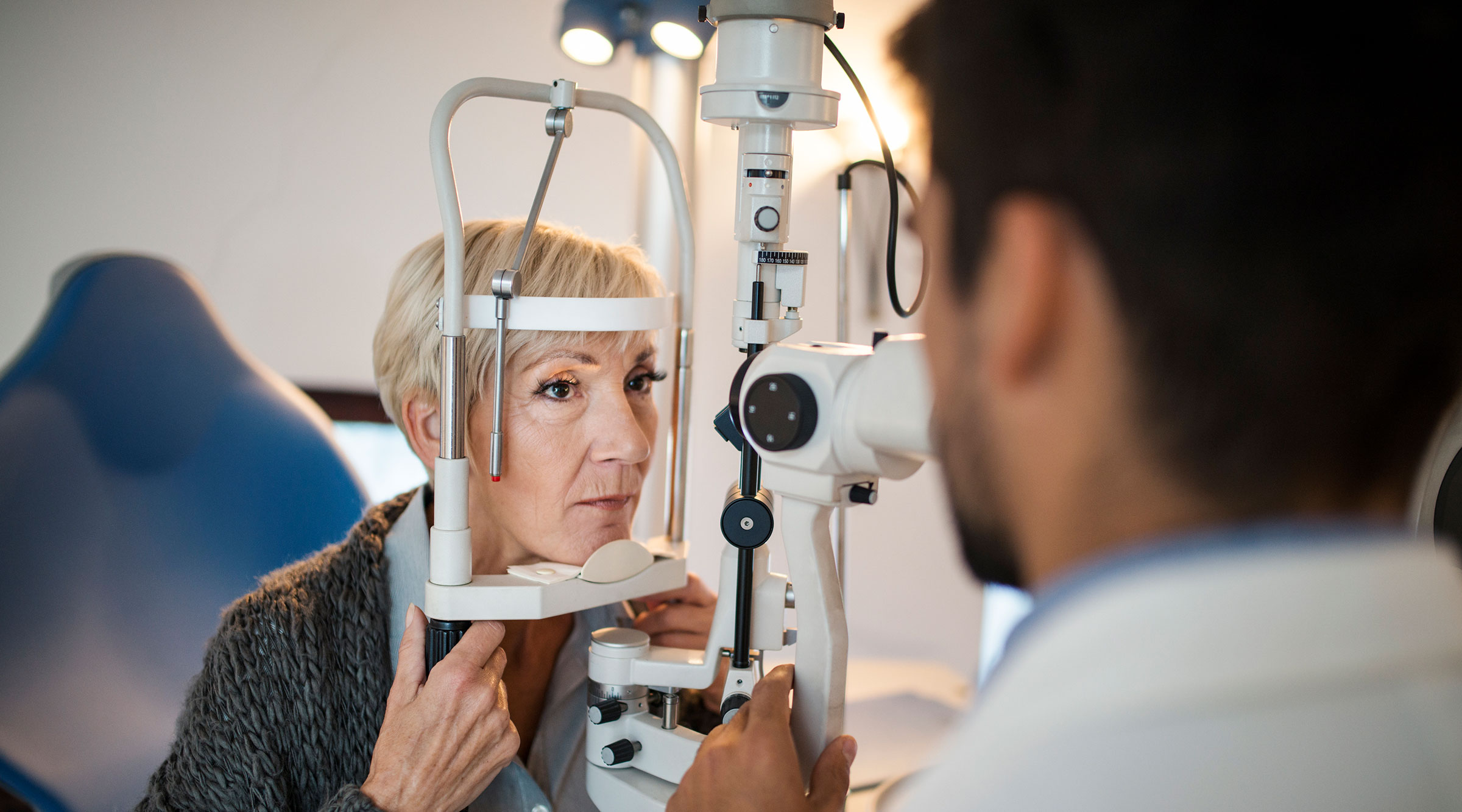 A new study from City, University of London, is the first in the world to suggests glaucoma eye tests can be performed accurately at home by patients themselves.

The study, which was part-funded by Glaucoma UK, adds to a body of evidence which suggests home-monitoring is a viable route for the future of glaucoma monitoring.

The research involved 20 NHS glaucoma patients from across England and Wales who were provided with a prototype, tablet-based eye test (‘Eyecatcher’) for six months. Using the device, they were asked to run the home glaucoma eye test themselves, testing each of their eyes once a month.

Like conventional eye tests for glaucoma, patients looked at a central cross presented on the device and pressed a button when they saw a flash of light, which appeared at different locations and was of variable intensity.

The computer’s front-facing camera also recorded them during the test, and artificial intelligence (AI) was used to perform facial recognition and head-eye-tracking, to monitor if people performed the test correctly.

Accuracy was assessed by comparing measurements made at home to conventional ‘gold standard’ assessments performed in clinic at both the start and end of the study. Adherence was measured as the percentage of tests completed by the participant. 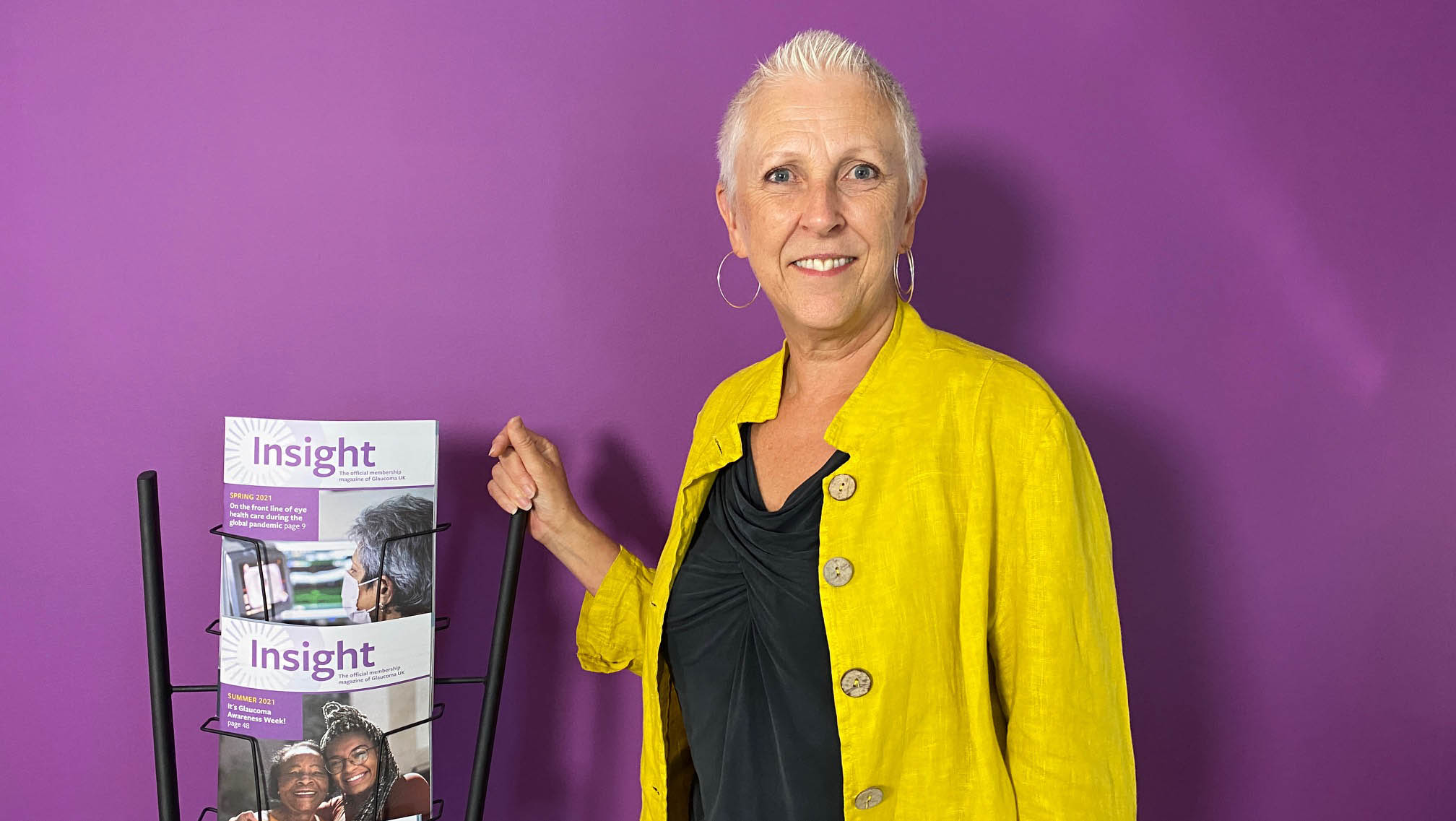