HomeGet InvolvedFundraisePlan your own fundraiser

Plan your own fundraiser

Whether you want to get fit, undertake a personal challenge or do something exciting with friends or family, you can make things happen for everyone with glaucoma when you start fundraising for us.

You don’t have to run a marathon, jump out of a plane or sit in a bath of baked beans either. Maybe you’ve been inspired by Strictly, the Bake Off, or Britain’s Got Talent? Then why not take up a new hobby or pastime and raise funds while you do it? If ballroom dancing, baking, singing or playing an instrument isn’t your thing, why not try something sporty like swimming or cycling?

Or for those looking for something more sedate, how about a sponsored knit? Or learning a new language? If you still need some ideas…

Tabitha did something quite drastic during World Glaucoma Week in March – she had her long locks shaved off to raise money.

Tabitha’s mother was born with bilateral congenital glaucoma, so she felt that by raising money for Glaucoma UK she was doing her part to help research that would benefit her mother’s future as well as helping the other six million people worldwide living with blindness in both eyes from glaucoma. Tabitha raised a wonderful £677.39 – and gained a whole new look!

‘Having my head shaved made me both nervous and incredibly excited, as my hair has always been an asset that has boosted my confidence and ego. I was a teenage girl with long, thick, wavy hair. People often used to compliment me on my hair so shaving it off was a very dramatic thing for me to do. Doing this was a liberating experience.’ 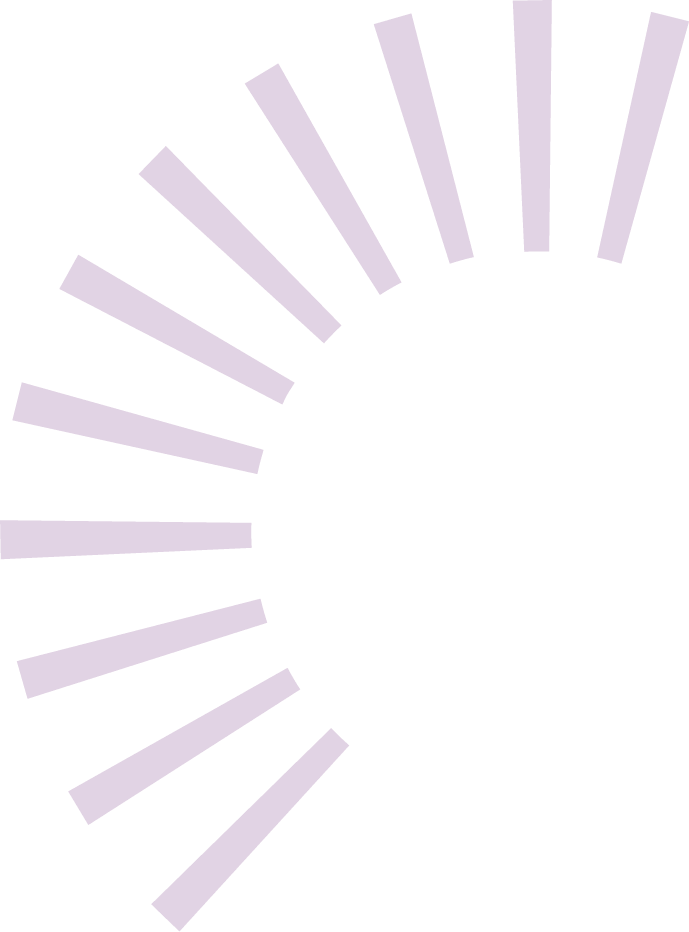 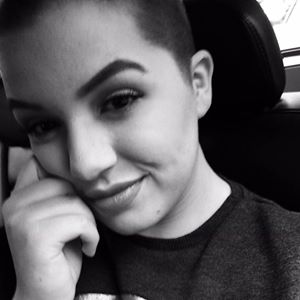 Tracy Cawse is also doing something brave – giving up chocolate for 51 weeks to raise money for Glaucoma UK.

‘I never knew about this disease until my dad was diagnosed with it so I want to make others aware and help research by giving up something I love – which is chocolate!’ 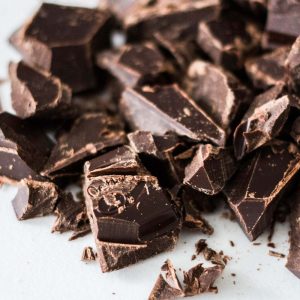 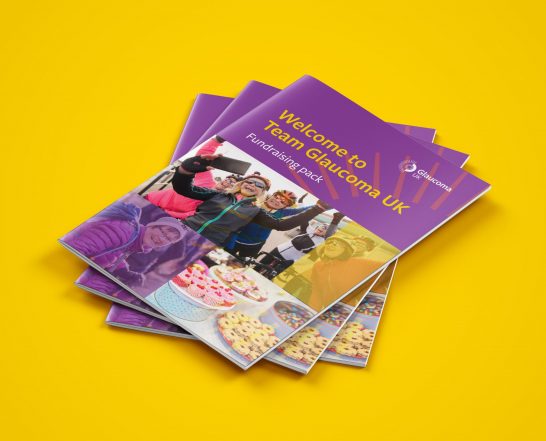 Our fundraising pack is full of resources, inspiration and practical advice to get you started.

Fundraise for us on JustGiving

Set up a JustGiving page

Tag us on social media

Share your fundraising on social media and tag us #GlaucomaUK 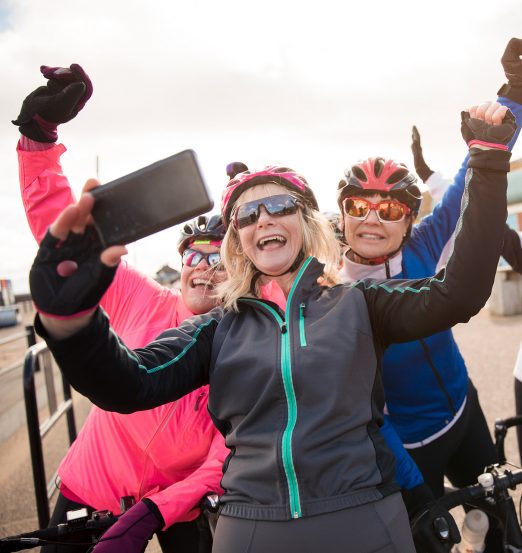 Let us know what you're up to

Whatever you’re planning, you can make a difference to people with glaucoma and raise money while having fun.

Let us know what you’re planning by emailing fundraising@glaucoma.uk

You can use these logos on your fundraising materials to show you are raising money in aid of Glaucoma UK.