Glaucoma UK are proud to fund medical research into the causes,  detection and treatment of glaucoma. We have helped fund new developments in areas like stem cell treatment and technologies that improve the quality of life of people of all ages living with glaucoma.

Tapping into the 5,000 hours – how feasible is home monitoring of visual fields?

In 2018, we funded dispensing optician and optometrist Dr Tamsin Callaghan to complete research looking at home monitoring of visual fields.

The research is currently being written up and analysed, and we hope it will be published soon.

As glaucoma is a life-long condition, people with glaucoma or those at risk have to attend regular appointments in hospital. This is time-consuming, expensive and unpopular with patients. Patients spend only a few hours each year in eye clinics but spend more than 5,000 waking hours each year doing everything else. We wanted to know whether people with glaucoma can monitor their visual field (VF) at home between clinic visits. We are using new technology, called the Eyecatcher visual field test, which uses a tablet to allow people to test their VF at home.

Twenty people with moderate glaucoma in at least one eye were assessed using the standard VF test (the “Humphrey”). They then received training on how to use the Eyecatcher. All 20 were then given an Eyecatcher and asked to monitor the VF on both eyes at home once a month for six months. After the six months had passed, a final Humphrey VF test was conducted. The Eyecatcher results were compared to the Humphrey.

The trial was not just be limited to people confident using tablets and computers, but Dr Callaghan pointed out that, “Most people are increasingly using tablets at home, so they are more confident with this technology than we first realised.” The aim is to develop a model that can be used on a variety of devices people have at home.

We know many of you find VF tests in hospitals and opticians difficult because of distractions in the noisy, busy environments. Luckily, if similar distractions happen in the home environment, the Eyecatcher can handle this.  For example, photographs and data from the device can identify if someone is distracted by their phone ringing. Also, because people complete a series of tests the researchers can look at averages in case some results are worse than others. Distractions and other factors like tiredness can always affect the Humphrey test in a hospital too, and those tests are only done once a year.

If the home VF monitoring works, it could have a big effect for people with glaucoma and clinicians. Eye clinic appointments could be shorter, reducing costs and waiting times, and allow people to be seen more quickly. Most importantly, increased monitoring could also detect sooner if the VF is getting worse.

Ophthalmologist Dr Victor Hu received funding from us to look at whether new glaucoma monitoring tests work well and are accurate in both the UK and low-income settings. The project also hopes to create better ways to detecting glaucoma in sub-Saharan Africa, where up to 8% of over 40s have glaucoma and a high proportion have severe sight loss.

The long-term goal is to create a single device which can perform all glaucoma tests, analyse the data and produce a measure of the likelihood of that person developing glaucoma. This should make it easier to diagnose glaucoma and reduce the number of people who already have advanced glaucoma when they are diagnosed. Dr Hu’s team will look at three low-cost tests in the UK and Tanzania, and see how easy it is to conduct the tests and how reliable the results are. The results will be used to create an algorithm (set of rules) for detecting glaucoma. Around 400 people will be tested, including people with healthy eyes right through to advanced glaucoma.

The three tests are:

The visual field test is an important part of diagnosing and monitoring glaucoma. The gold standard uses the Humphrey Field Analyser, but that costs up to £25,000 to buy and more to maintain. In places like Tanzania, getting somebody to service the machine or fix it might take months.

Eventually, all three tests could be done by one single piece of portable equipment. Making the test easy, cheap and portable makes it much more likely people will attend their eye test. And that can only be a good thing for stopping preventable glaucoma sight loss.

Want to get involved?

If you’re interested in taking part in glaucoma research, supporting our sight-saving research, or applying for funding from Glaucoma UK, click on the links below 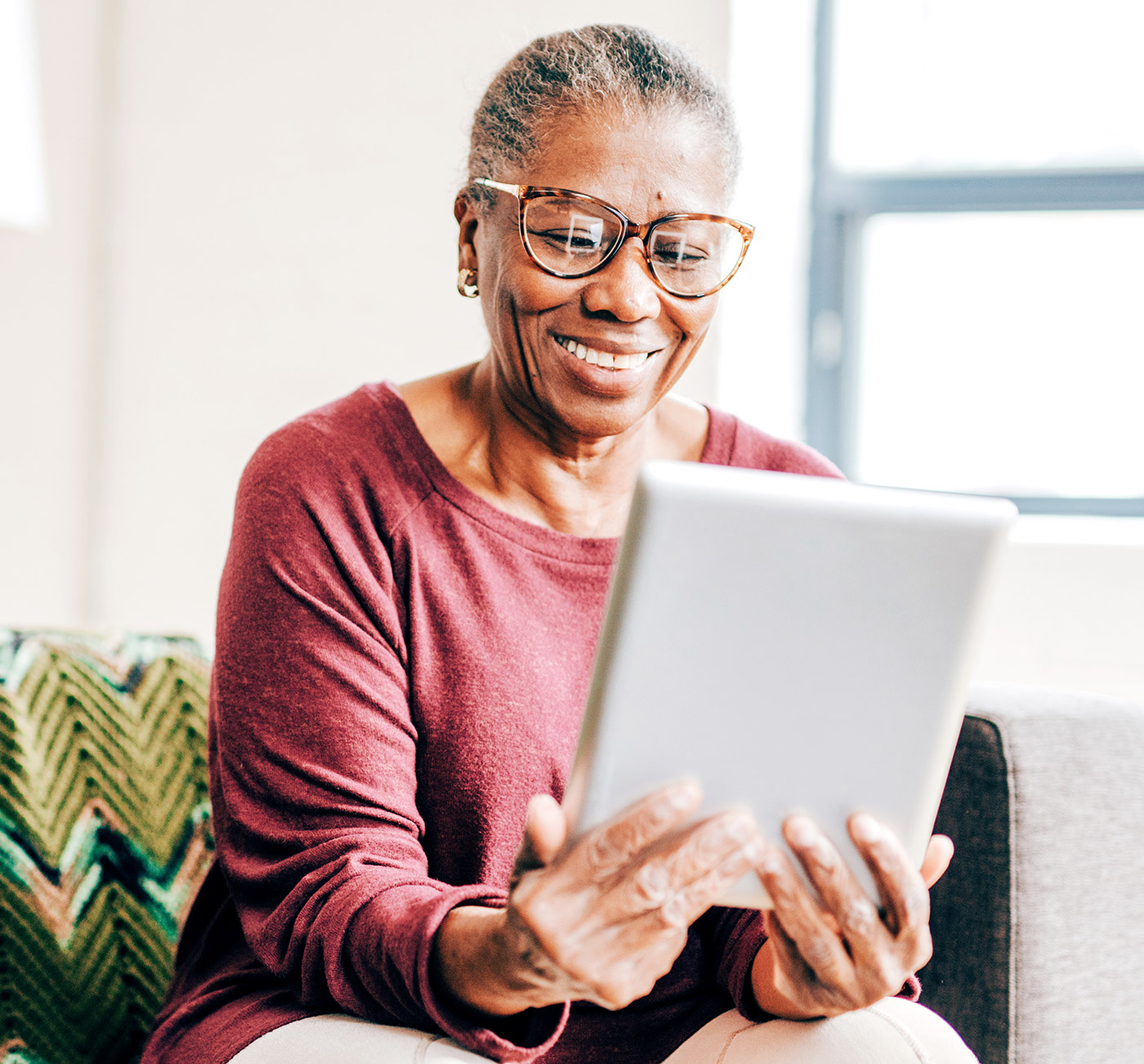 Our forum is a message board, an online discussion site where you can hold conversations in the form of posted messages.